Portfolio / Click the Images to See the Photo Galleries 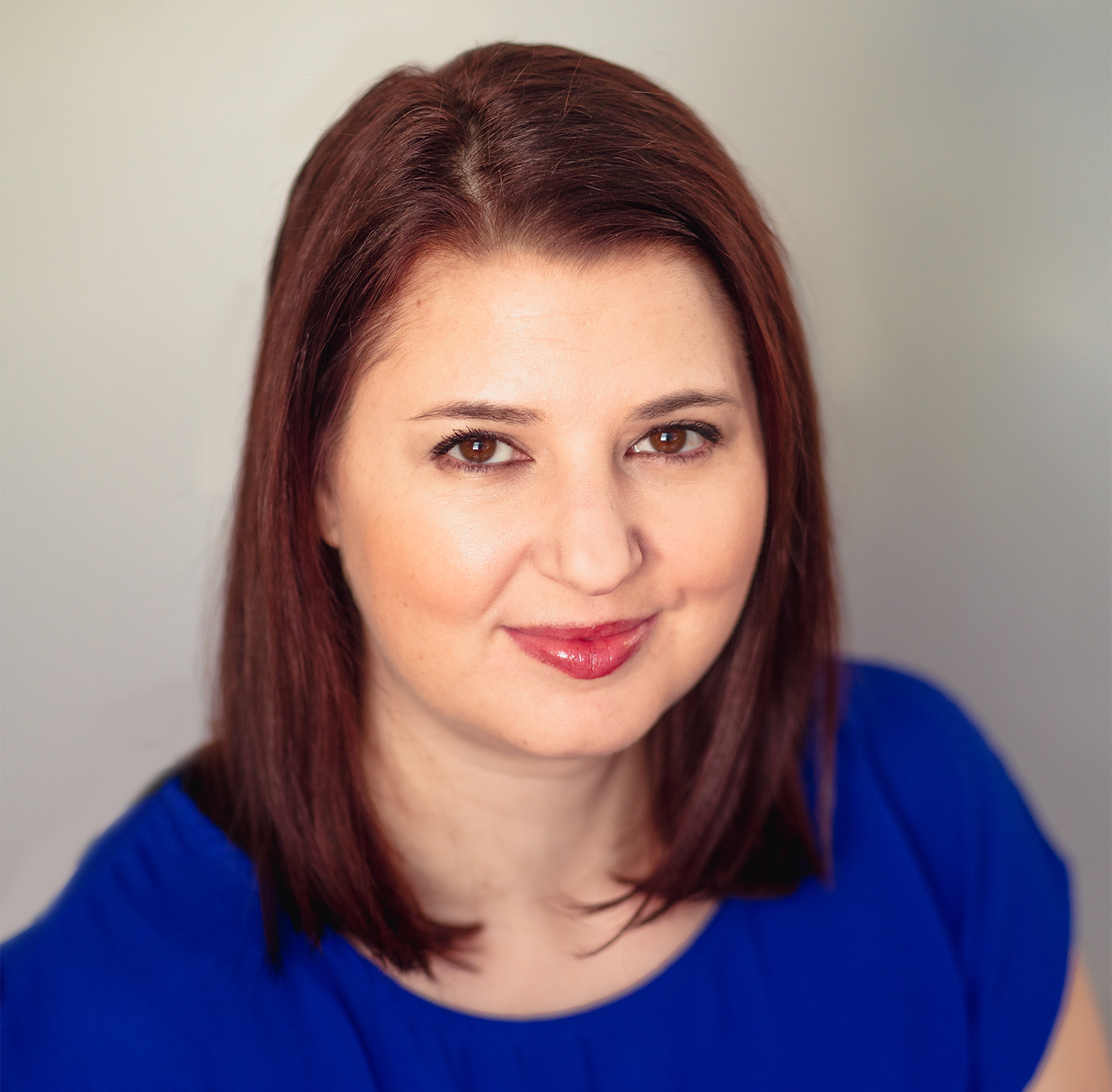 "This world is but a canvas to our imagination."
-Henry David Thoreau

Illana Stein is a New York based director originally from Fort Worth, Texas. She has a passion for working on Shakespeare and the classics and developing language-driven new works. Ms. Stein has directed Off-Broadway and Off-Off. She won an Overall Excellence Award in Directing for or what she will by Charly E. Simpson which premiered at the New York International Fringe Festival in 2012.

Regionally she has worked all over the country including assisting at Signature Theatre Company, Oregon Shakespeare Festival, Yale Repertory Theatre, Hangar Theatre, The Pearl Theatre Company, and Cincinnati Playhouse in the Park. She was Assistant to the Artistic Director for 3 years at Cincinnati Shakespeare Company where she assisted on over 20 plays with the resident acting ensemble as well as directed touring productions and assisted with casting.

As an Associate Director she has worked on acclaimed productions of (NY Times Critic's Pick, Drama Desk nominee for Best Revival) Tamburlaine the Great, directed by 4-time Olivier winning director, Michael Boyd, and Pericles directed by Trevor Nunn, both at Theatre for a New Audience. She was Associate Director on Fingersmith by Alexa Junge, directed by Bill Rauch at American Repertory Theatre.

She directed the 2019 educational tour of Julius Caesar for Hudson Valley Shakespeare Festival.  Most recently she directed the World Premiere of Hans & Sophie by Sean Hudock, Illana Stein, and Deborah Yarchun for Amphibian Stage in Fort Worth, Texas.  The production garnered 5 awards by the Dallas-Fort Worth Theater Critic Forum including Outstanding Director, Outstanding New Play, Outstanding Design for the production team, Outstanding Performance by an Actor, and Outstanding Performance by an Actress.  Ms. Stein is a recipient of a 2018 Drama League First Draft Residency, in the directing company of New York Madness, and a member of the 2012 Lincoln Center Theater Directors Lab.

Along with 6 directors, and 30 actors, I was invited to be part of Theatre for a New Audience’s 2017 Actor Director Lab.  We spent 2 weeks in an intense,  hands-on Shakespeare led by Alison Bomber, former head of Voice and …

Casting is set for Premiere of A Lost Leonardo 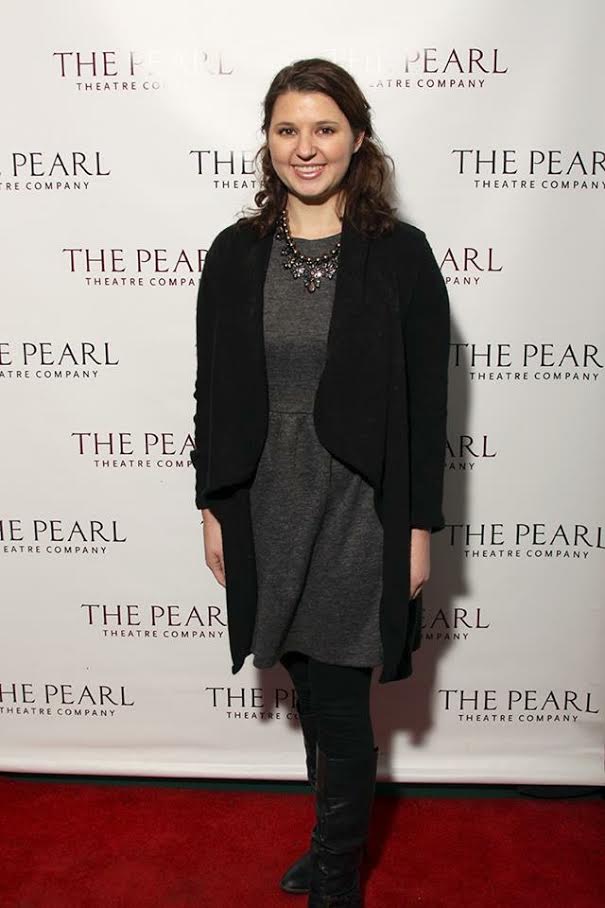 Press and Reviews / Click the Image to Read the Reviews

Go to the Media Page