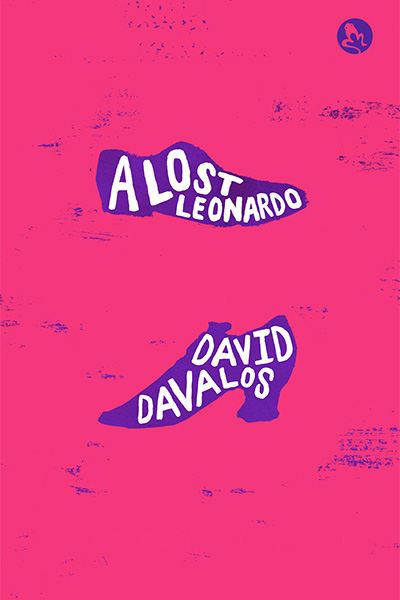 A Lost Leonardo
by David Davalos

My journey with A Lost Leonardo began just over 3 years ago. After workshops and readings in Texas and NYC, it was thrilling to finally direct a fully realized production. Gender identity, the soul of the artist, the art of war, nationalism, and magic are all themes of the play. We meet larger than life historical figures: Leonardo, Machiavelli, Borgia siblings, etc but it is Davalos’ witty interpretation that allows us to see them in a multifaceted new light. A prism of possibilities. Leonardo literally teaches us that the sky is the limit. What isn’t there to learn from the self-made man, the myth, the painter, the engineer, the scientist, the artist, the true GENIUS.

The part I related to the most was Leonardo’s transformational journey towards the complete person he was meant to be. This is a play about layers and stripping them away to get at the heart of the story. Court life is a façade that Leonardo must take down. Scenic designer, Seancolin Hankins created a multi-level structure with scrims that hung from steel panels. As the play progressed, actors stripped away the scrims one by one, eventually leaving Leonardo with one last panel to pull down, dead center, exposing the large, imposing, prison-like steel frames behind him. Other immersive design elements included a kite that flew over the audience, a Rube Goldberg inspired lab with moving parts, and an expansive, open- winged flying machine, of Leonardo’s own invention, which was a major reveal in one of the final scenes. Large set pieces and props were constructed on stage, expanding in real time, with a nod towards science and witnessing Leonardo’s brilliant mind at work. Izzy Fields’ costume design was suggestive of the Italian Renaissance but with a flare towards modern sensibilities, just like Leonardo’s progressive view on art and the world.